The history of today’s Spenner GmbH & Co. KG is the story of numerous dedicated founders, their companies and families in Erwitte since 1926.

The brothers Josef and Heinrich Spenner, along with building contractor Ferdinand Pauly, the father-in-law of Josef Spenner, establish the “Nordstern” cement works for natural cement, in Erwitte. The planned output of the cement works is approx. 40 to 50 t per day.

By notarial deed, Mr and Mrs Güldenhaupt, together with Friedrich Wilhelm Zassenhaus, transfer their shares in “Felsenfest” to Josef Spenner. The cement works was closed down during the Second World War. Damage caused during the war is rectified and the cement works recommences production. (Photos: FRN) 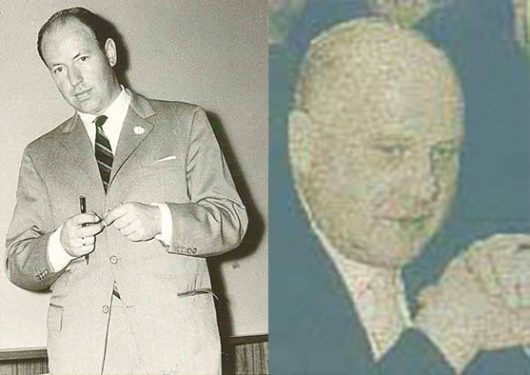 “Hektor”, the last horse to work in the quarry, retires. Until then, the stone extracted from the quarry had been conveyed by winch. “Hektor” had pulled a tipper wagon full of limestone for a short distance (1–2 metres) to the weighing station.

There were also rail tracks for the tipper wagons for each salt spring in the quarry on the way to the breaker. Later on, obsolete trucks replaced the tipper wagons on the company premises. The transport business at “Nordstern”/“Felsenfest” was also operated by Karl Spenner, one of the brothers of the company founder. 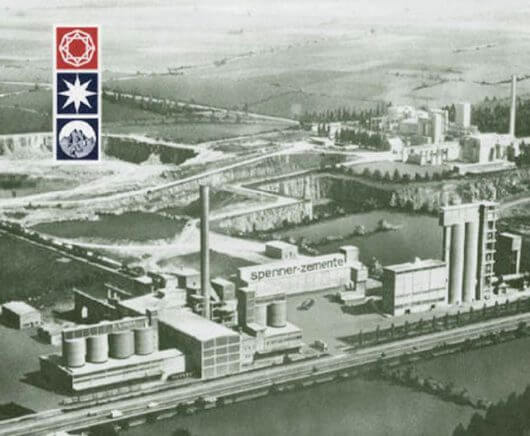 At the instigation of its “junior boss” Dr Josef Spenner, “Spenner Zement KG” starts building its first rotary tubular kiln in the “Diamant” section of the works. Production is carried out at the works using the heat-exchanger method, “almost completely dust-free” in comparison to the standards of the day. Spenner’s daily production now totals 700 t of rotary kiln clinkers.

Following completion of the Diamant works in 1965, the cement of the same name is introduced as a mixture of shaft kiln and rotary kiln clinkers. Thanks to its high initial and final strength, “Diamant” cement becomes a great success.

Founding of Spenner Zement KG, and contribution of shares of former companies “Nordstern” and “Felsenfest”. Dr Josef Spenner becomes a personally liable partner of the KG, Thea Evers née Spenner becomes a limited partner. Each partner has a 50% share in the business. 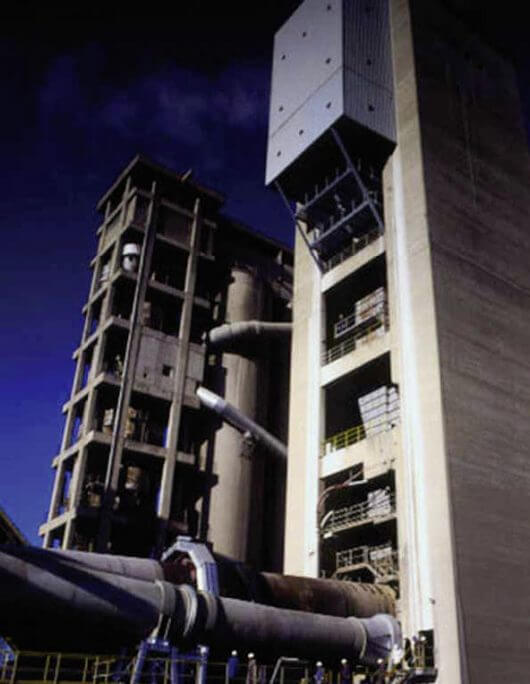 A dry mortar mixing system is added to the works in Erwitte. The works produce various types of mortar using several components. Mortars are dry-mixed building materials which only need to be mixed with water at the construction site.

Spenner Zement once again expands its range of products and commissions its first limekiln. Fields of application for quicklime include steel production, soil cementation and flue gas desulphurisation in power stations. The second limekiln is commissioned in 1991. High-percentage limestone is required for manufacturing the lime and is transported to Erwitte from the company’s own quarry in Brilon. 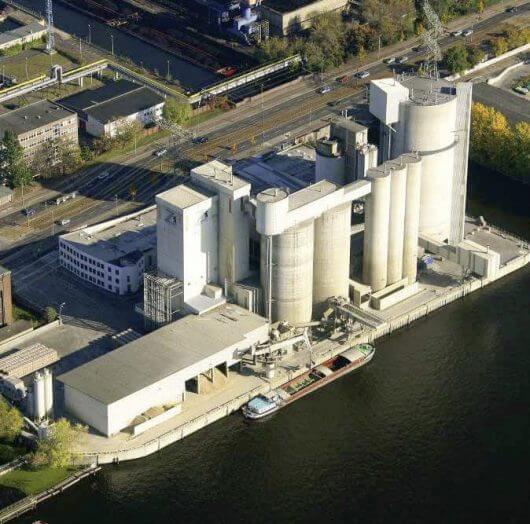 Spenner Zement GmbH & Co. KG, along with two medium-sized partners (Märker Zement GmbH and Portlandzementwerk Dotternhausen Rudolf Rohrbach KG), acquire the Rummelsburg cement works in Berlin, located directly on the River Spree, in a trust transaction. The works in the Lichtenberg suburb of Berlin had formerly been part of the Rüdersdorf/Dessau cement-producing collective. Since then, the milling plant has traded as Zementwerk Berlin GmbH & Co. KG. In 2004, Spenner Zement takes over the remaining shares in Zementwerk Berlin from the former co-owners.

Dr Dirk Spenner, a third-generation member of the family, joins the management of the company. Dr Spenner is appointed manager in 1995. In 2001, he also assumes personal liability of Spenner Zement GmbH & Co. KG. 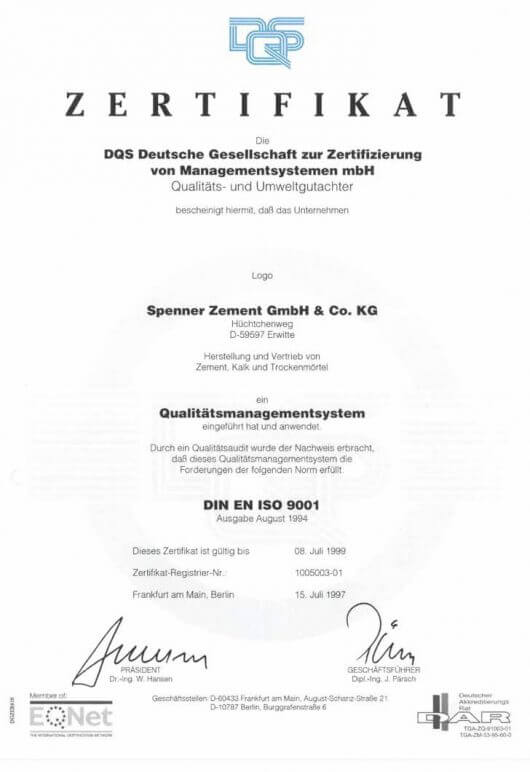 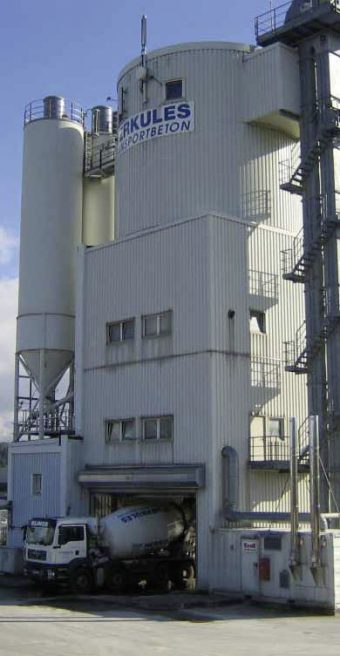 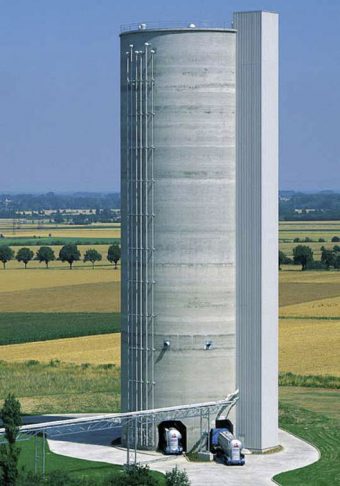 Official opening of the first multi-chamber blending silo in Erwitte to coincide with the company’s 75th anniversary. The silo is equipped with 16 silo chambers and uses a state-of-the-art mixing technique for the production of special cements consisting of several components.

Commissioning of the new limekiln 3, which works using the direct-current-countercurrent regenerative method. The results are very positive: 25% fuel savings compared to the former method, making it one of the most energy-efficient limekilns in Europe.

The rotary kiln system is modernised in two stages. In the first renovation phase in spring 2007, firstly the existing tubular cooler is replaced by a grate cooler supplied by the company IKN. In the second construction phase at the beginning of 2008, the calcinator is renewed by the company FLS. Thanks to these modernisation measures, the rotary kiln system at Spenner Zement now complies with the global state of the art, both ecologically and economically.

Acquisition of the newly built central system for controlling the entire cement and lime production at the Erwitte site. At the same time, the entire traffic routing at the site is improved and channelled to the company via a central approach road.